The Sophisticated, Edgy & Soulful Sound of 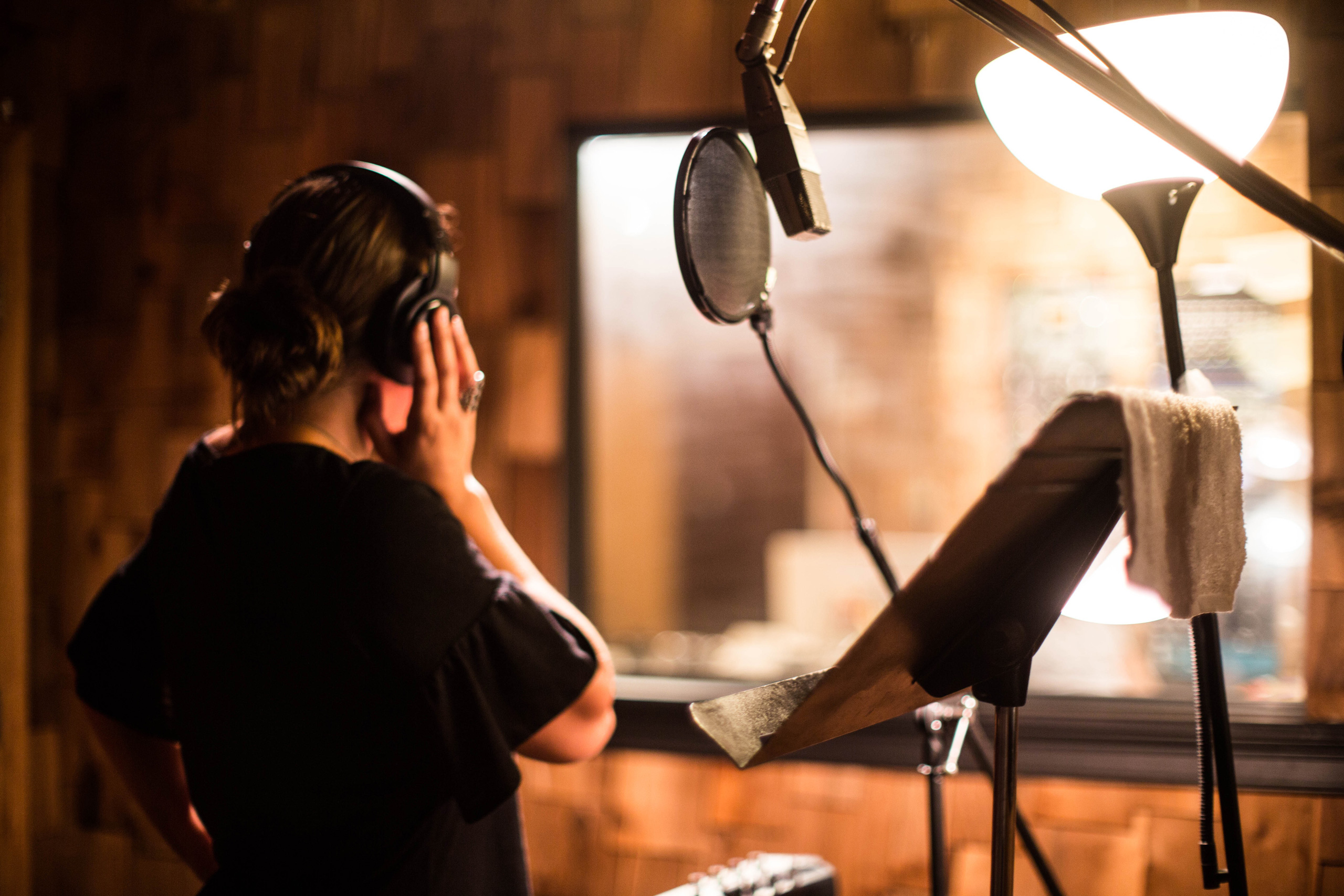 Dani Moon is going to continue creating for many years to come.

Dani was raised around music.

Her first band, McLean and Moon, put out the album “Between 11th and 10th” in 2002 which her stepfather, Thom Moon, played on and produced. Dani and Thom later made “Big Schemes Little Dreams”, in 2004.

The years in between and leading up to 2009 saw her living in France and Brazzaville, Congo.

She wrote songs while walking the streets of Paris, and then years later while walking the paths of Bragg Creek, Alberta, after she and her French husband moved back to her hometown in 2009. She continued writing songs through her pregnancy with triplets, meeting first with musician Tim Jeffery and later with musician Dave Hamilton to further develop the songs. They were then finalized and released out of the Music Shed Studios in New Orleans.

The songs of Thread Count and those of the next album she plans on putting out, “Same Moon”, were written over the span of a decade, along with her first novel, “The Waterdish Dogs”. 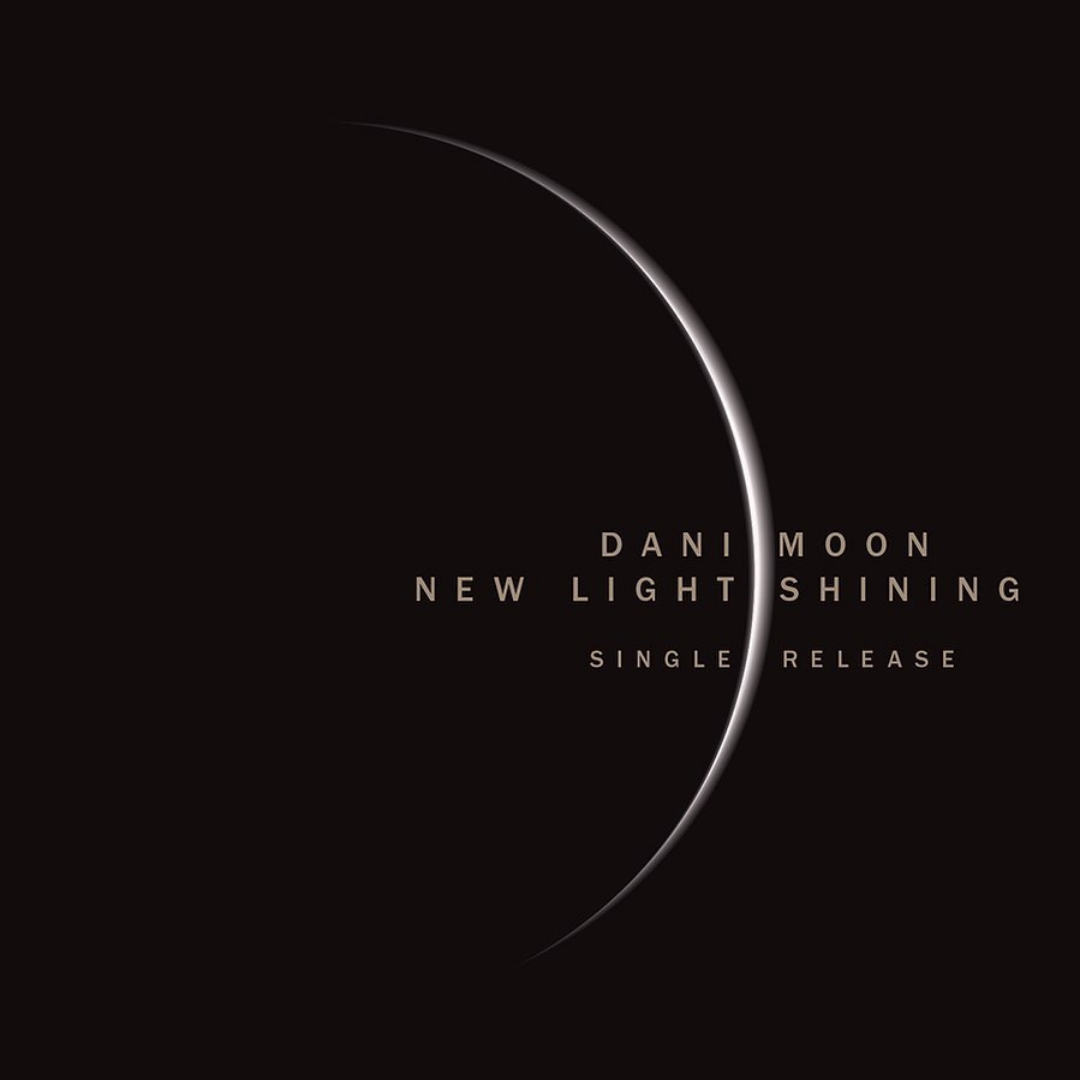 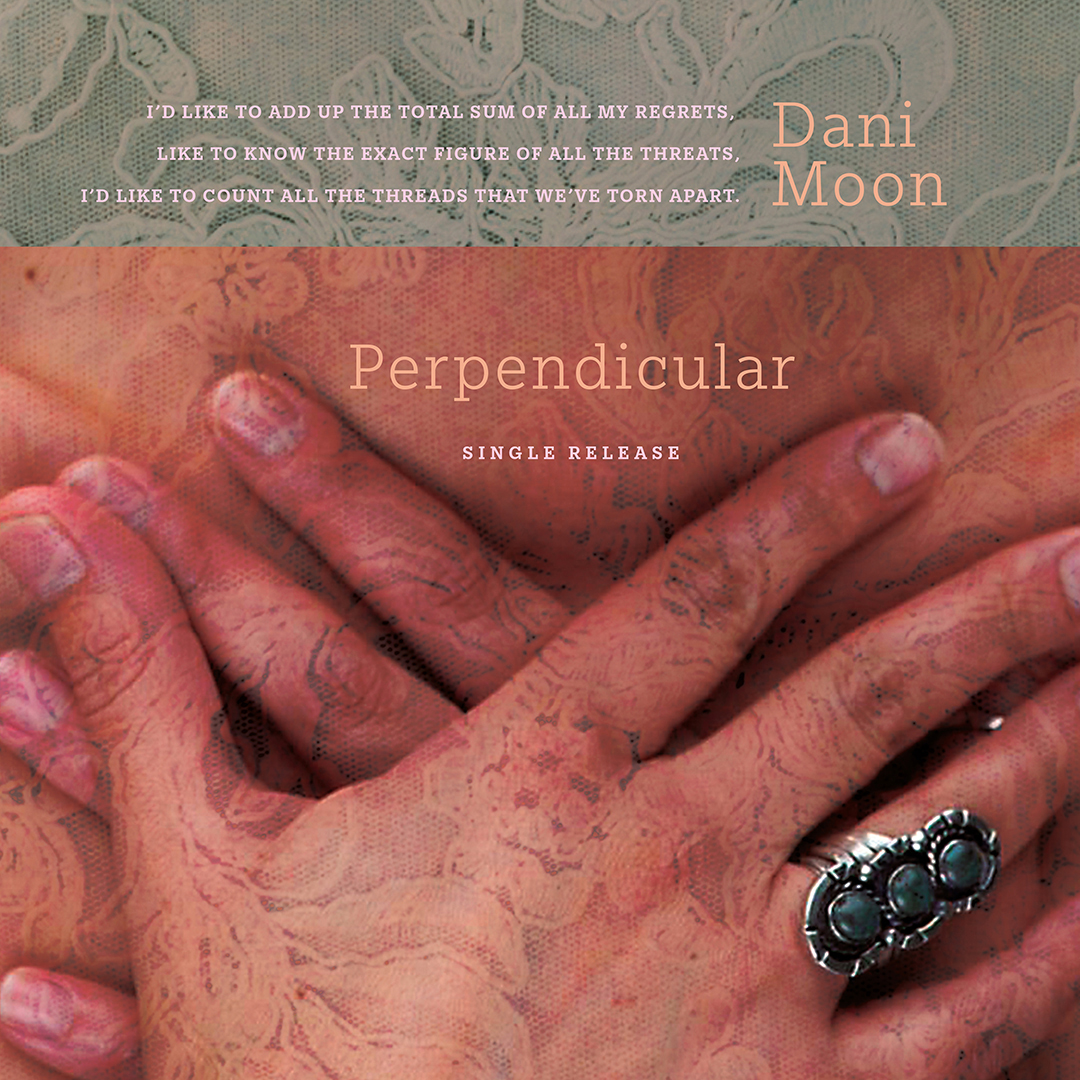 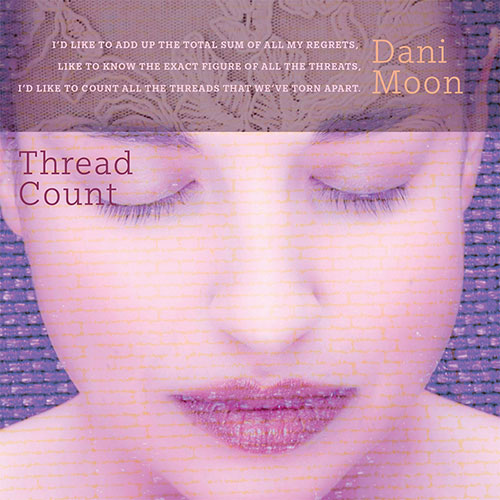 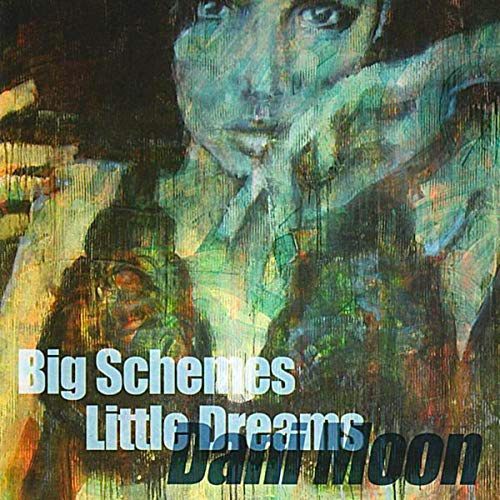 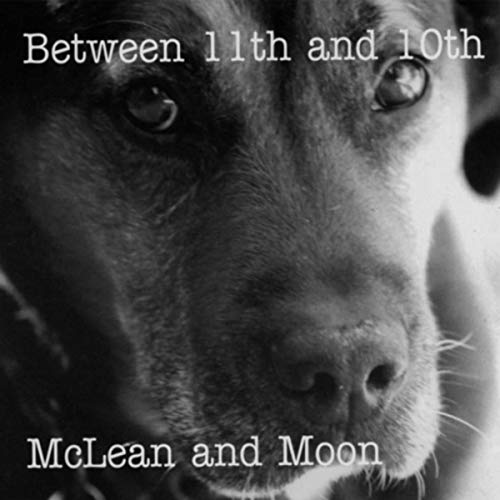